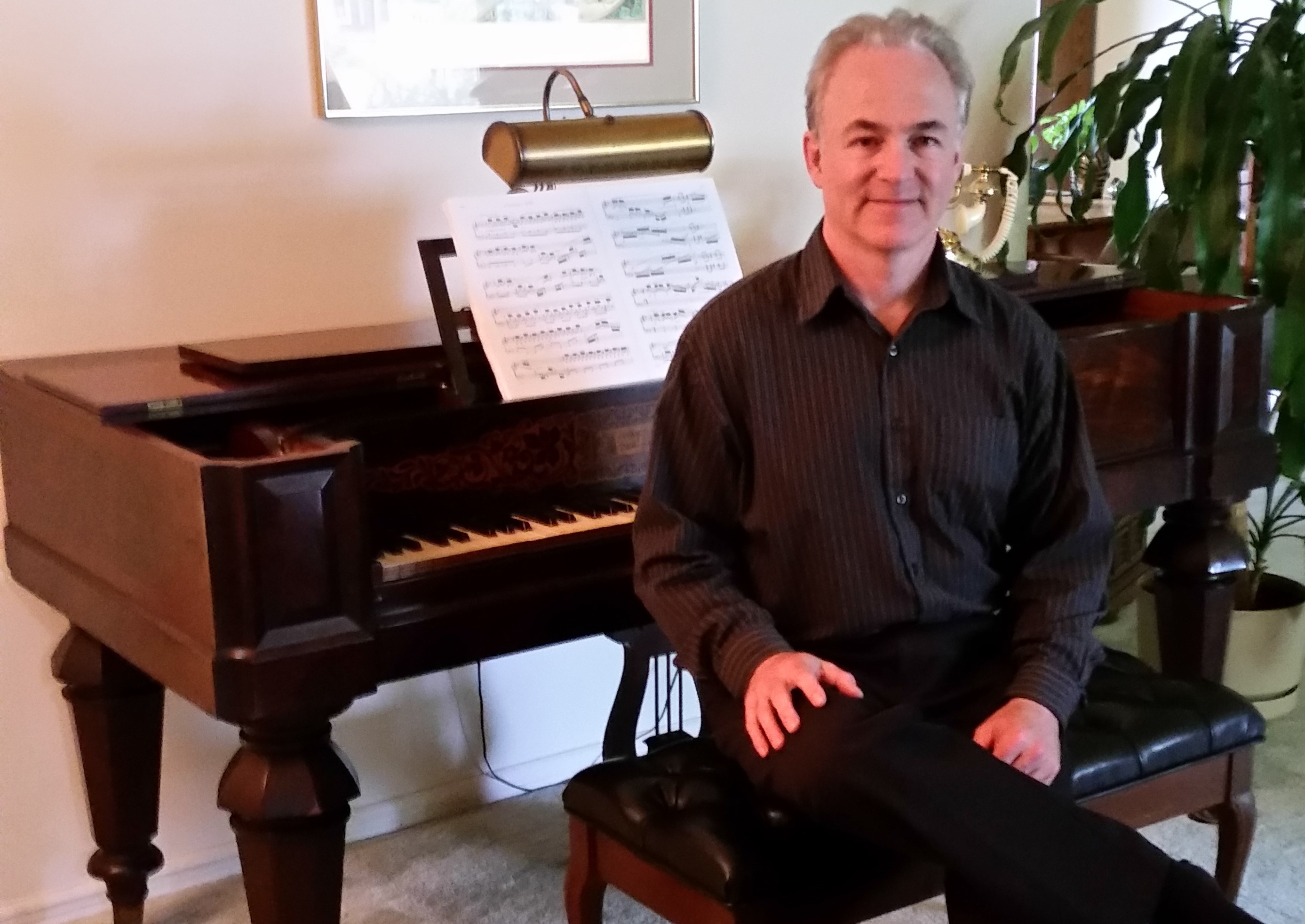 Jeff Fineberg is a keyboardist with extensive experience playing synthesizers, piano, harpsichord, organ and computer-based virtual synthesizers (such as Absynth, Reaktor, FM8, etc.). He also utilizes computer programming as a tool for music performance and composition. His music genre interests include progressive rock, classical, jazz-rock fusion, electronica and experimental approaches – among others.

He has played in a number of ensembles, focusing primarily on composition as well as improvisation. He also pursues solo efforts, exploring various interests such as improvisation, composition, recording, and experimenting with temporal aspects of music, such as polymeters and polyrhythms.

Jeff attended the University at Buffalo, in New York – earning a Bachelor of Arts degree in “Music and Media Studies” and a Master of Science degree in “Computer Science”.